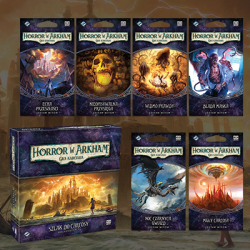 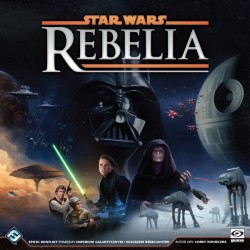 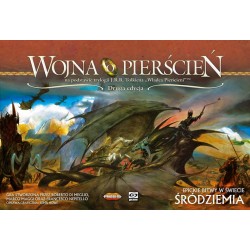 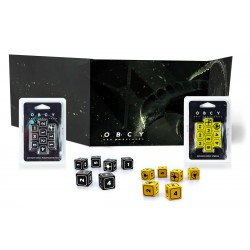 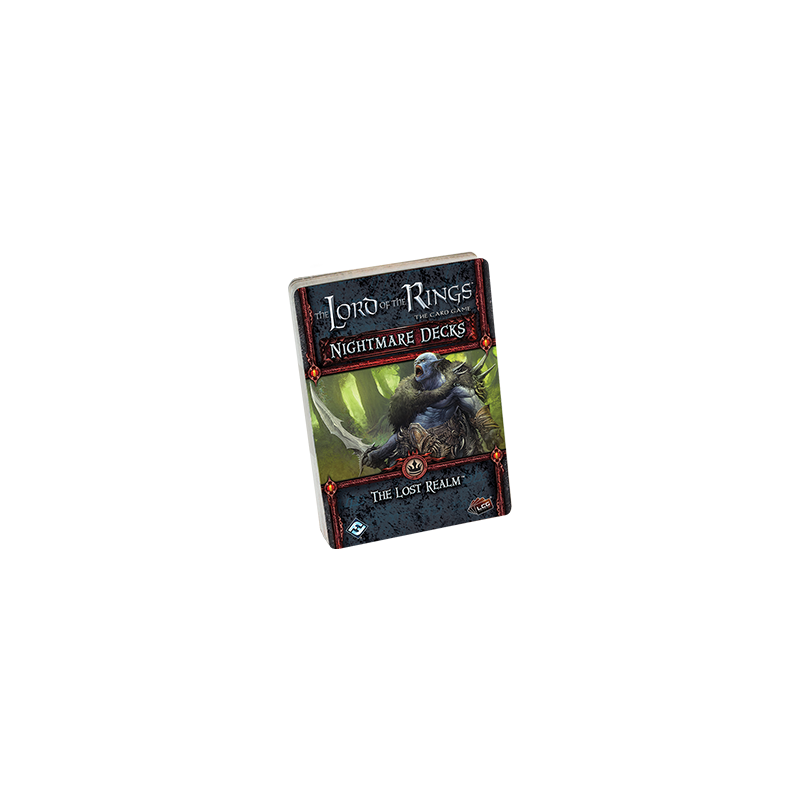 Nightmare Decks for The Lord of the Rings: The Card Game allow you to revisit your favorite scenarios cast in the shadows of the game's challenging Nightmare Mode.

When The Lost Realm was released, it provided fans of The Lord of the Rings: The Card Game their first real chance to meet the Rangers of the North and join in their defense of the lands of men. You could chase Orcs, battle undead, and uncover the first signs that terrible evils were once again stirring in the forsaken lands of Angmar.

The Lost Realm Nightmare Decks consist of three twenty-card decks collected into a single package. Its cards allow you to revisit the adventures from The Lost Realm recast in the menacing shadows of Nightmare Mode. You'll find the challenges greater and full of new turns. You'll find the scenarios' themes given slightly new shapes, as elements like the expansion's side quests are featured more prominently, and the decisions they force you to make become even more urgent.

Nightmare Decks are available via Print on Demand and may differ subtly in appearance and texture from Core Set cards. Players are thus encouraged to utilize opaque or art sleeves while playing in Nightmare Mode.

This is not a stand-alone product. A copy of The Lord of the Rings: The Core Set and The Hunt for Gollum Adventure Pack are required to play. 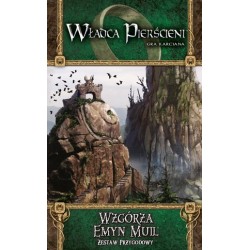 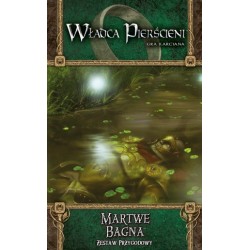 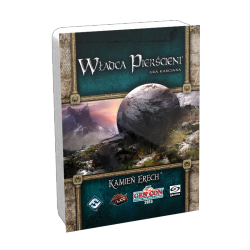 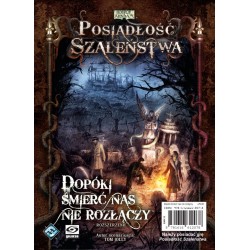 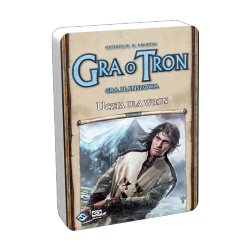 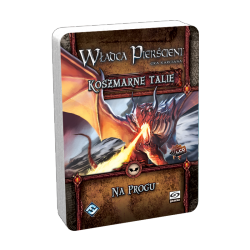 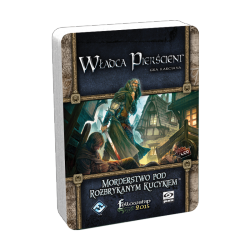 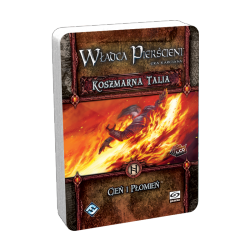 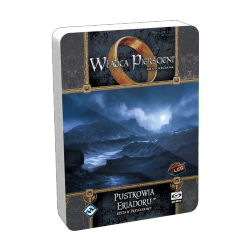 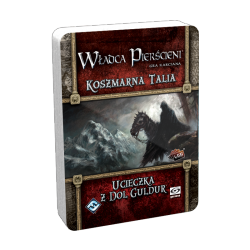 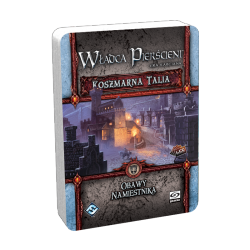 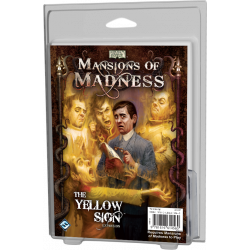 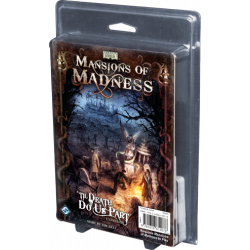 Mansions of Madness -Til Death Do Us Part 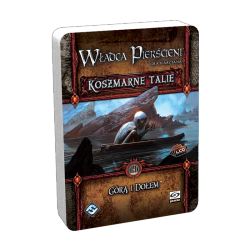 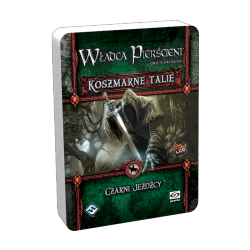 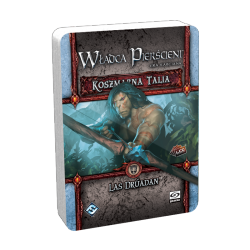 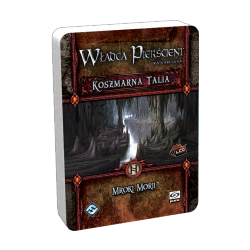 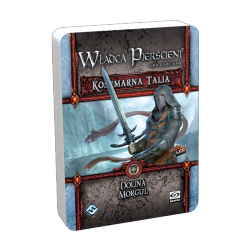