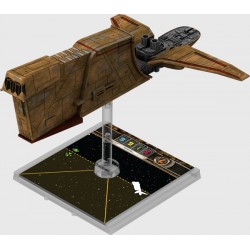 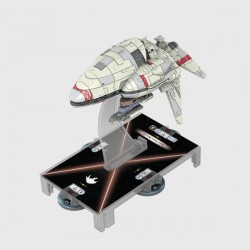 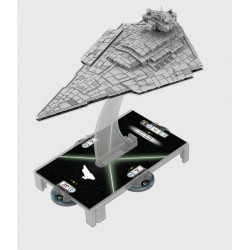 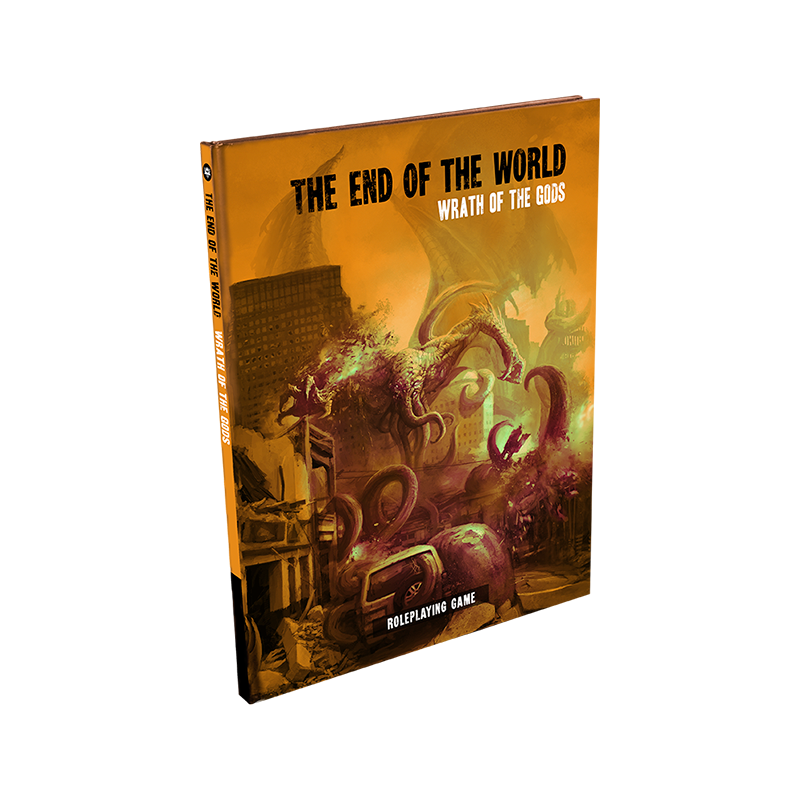 The End of the World: Wrath of the Gods

The supernatural enters the physical world in Wrath of the Gods, the second book in The End of the World roleplaying line!

The supernatural enters the physical world in Wrath of the Gods, the second book in The End of the World roleplaying line! With the scenarios included in this book, you can take up arms with heroes of yore and the Norse gods, or flee from the mind-bending terror of Cthulhu. You may hide from the Four Horsemen as the events of Revelation take place, speak to Quetzalcoatl as the Mayan apocalypse unfolds, or battle wild beasts as Earth itself turns on us. Wrath of the Gods brings you as close as you can (safely) come to supernatural powers ending civilization!

This roleplaying game offers you the chance to play as yourself during the tumult of the apocalypse, using an elegant, narrative ruleset. Wrath of the Gods contains five unique scenarios, each offering a different take on the end of humanity by divine wrath. Each scenario also contains an apocalypse and a post-apocalypse, allowing you to survive the initial panic and make your way in life after the world's ending. 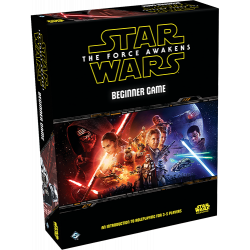 The perfect entry into the Star Wars roleplaying experience for players of all skill levels, The Force Awakens™ Beginner Game introduces a complete, learn-as-you-go adventure that carries you from the sands of Jakku deep into the heart of a mystery that could change the course of the galaxy. 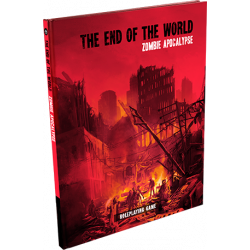 The End of the World: Zombie Apocalypse

Enter the end times with Zombie Apocalypse, the first book in The End of the World roleplaying line! 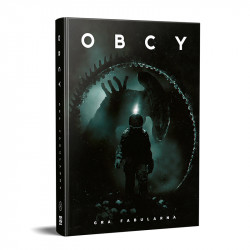