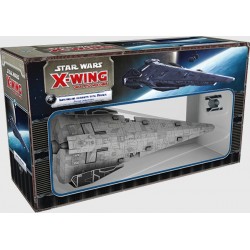 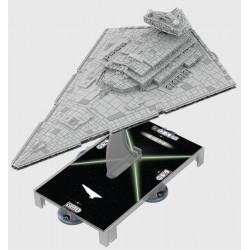 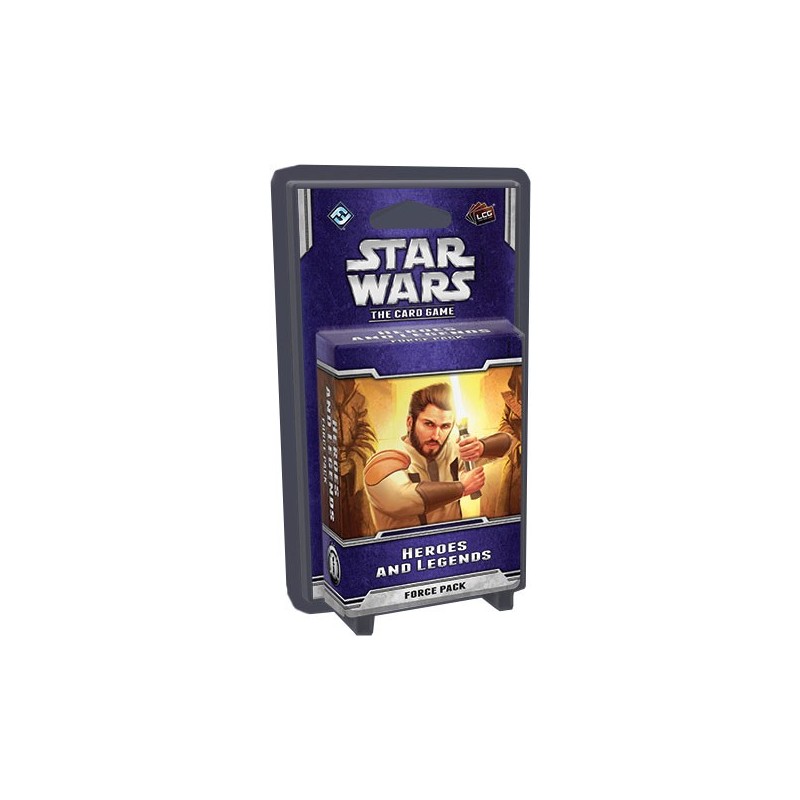 "The dark side? I've been there. Do your worst."

The Heroes and Legends Force Pack begins an epic journey through the Echoes of the Force cycle, exploring the power of the Force and its impact and effects on the galaxy. As the Heroes and Legends Force Pack opens the cycle, you’ll find Imperial forces working to complete the Dark Trooper Project and Imperial War Droids that can count their icons for the Force struggle without a Force card. At the same time, you’ll find the bold intelligence agents of the Rebel Alliance and independent Smugglers and Spies slicing in to sabotage the operation. Meanwhile, on the planet Ruusan, Jedi and Imperial Inquistitors clash over the power of the Force nexus hidden inside the Valley of the Jedi.

With the ten objective sets (two copies each of five different objective sets) in this Force Pack, you'll learn even more of the true power of the Force. Join heroes like Kyle Katarn and Jan Ors, and make your stand against new Imperial threats. Will Imperial Inquisitor Jerec be able to use the chaos of the dark side against the last of the Jedi? Or can the heroes and legends of the light side successfully withstand him? ﻿ 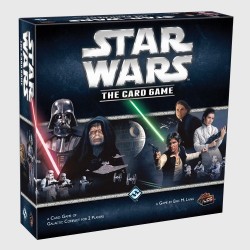 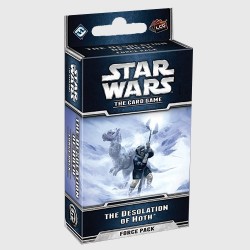 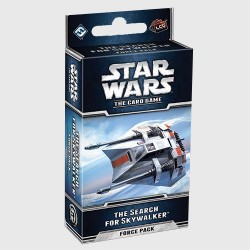 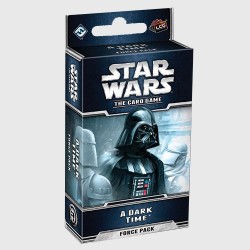 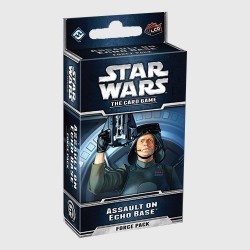 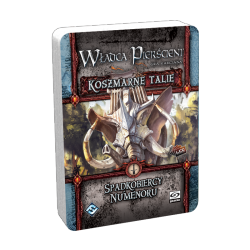 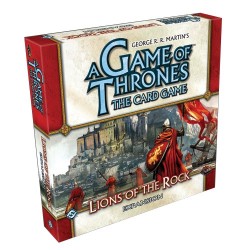 AGOT LCG: Lions of the Rock 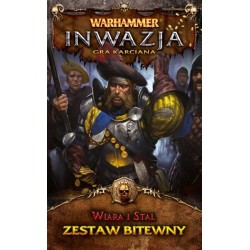 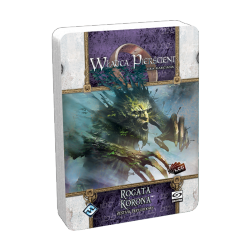 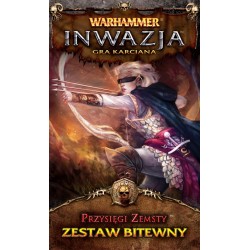 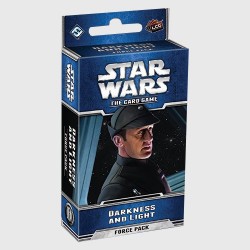 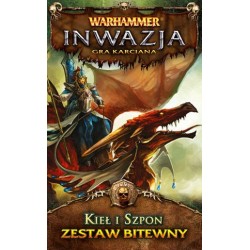 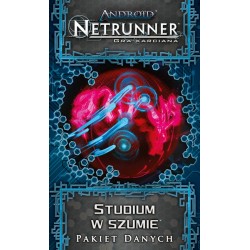 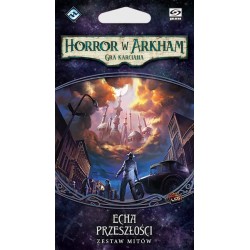 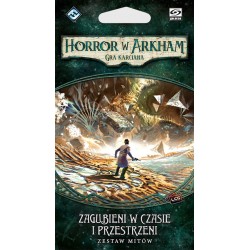 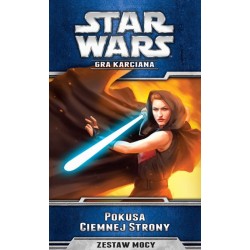 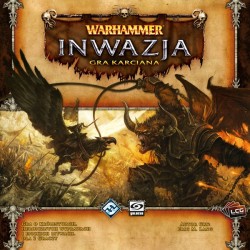 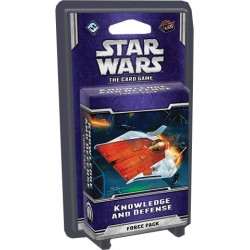 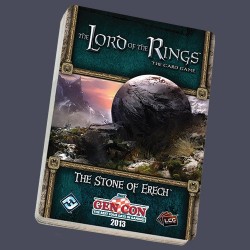 The Lord of the Rings: The Stone of Erech - PRZEDSPRZEDAŻ 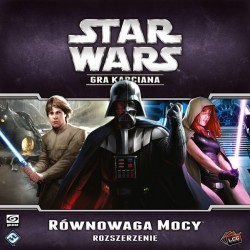 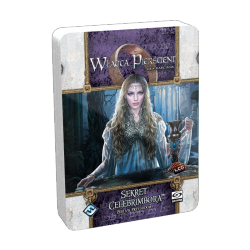